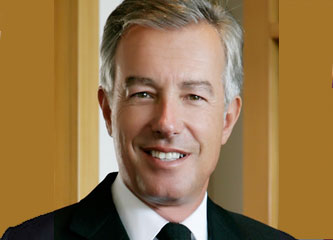 He is the CEO of Sani/Ikos Group which owns and operates Sani Resort and Ikos Resorts, Greece.