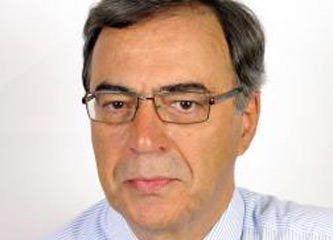 Nicos Christodoulakis, 65, is Professor of Economic Analysis at the Athens University of Economics and Business, and a Research Associate with the Hellenic Observatory at the European Institute, LSE.

In the past, he served as Minister of Finance (Oct 2001-March 2004), and acting Chairman of the Eurogroup (July 2002-June 2003).  During his tenure, the final negotiation of the “Taxation on Savings Directive” between the EU and Switzerland took place.