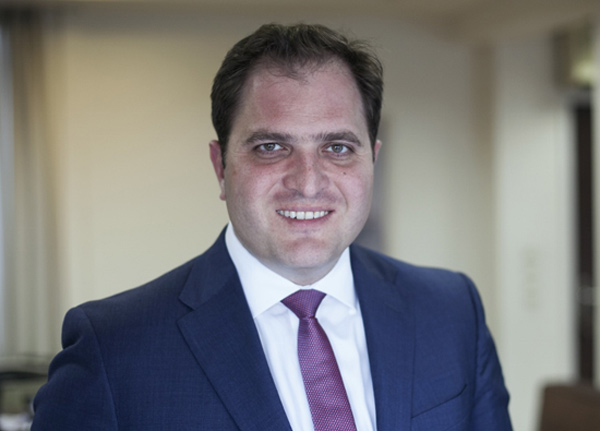 George Pitsilis was born in the USA on 1975.

He is a successful lawyer, admitted as an Attorney at Law before the Supreme Courts, researcher and experienced professional, with a long career in the private sector.

George Pitsilis had worked as a tax specialist of the law FDM&A.(1999-2010). Since 2010, he has been the Tax Advisor of the Hellenic Bank Association.

Since 2011, he is one of the founding partners of the Greek law firm “Kyriakakis – Pitsilis – Velegrakis” (K|P|V).

Since 2008, he is a Member of the BoD of the Greek Society of Tax Law and Public Finance Studies.

George Pitsilis speaks fluently English and French and has working knowledge of German.

He is married and has 2 children.