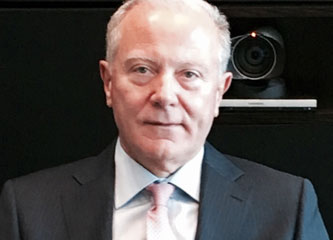 1973    Bachelor of Arts in Economics, Department of Economics, University of Athens

September 1989 – September 1990  Chairman of the Board of Directors, Centre for Planning and Economic Research (KEPE)