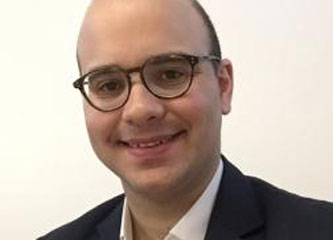 Dimitris Valatsas is the European director at Greenmantle, a macroeconomic and geopolitical advisory firm. Dimitris holds an AB in economics from Harvard University and a Masters in Modern Languages (German) from the University of Oxford. At Greenmantle, he specializes in the political economy of Europe. His articles have appeared in the Wall Street Journal and the New York Times, among others.