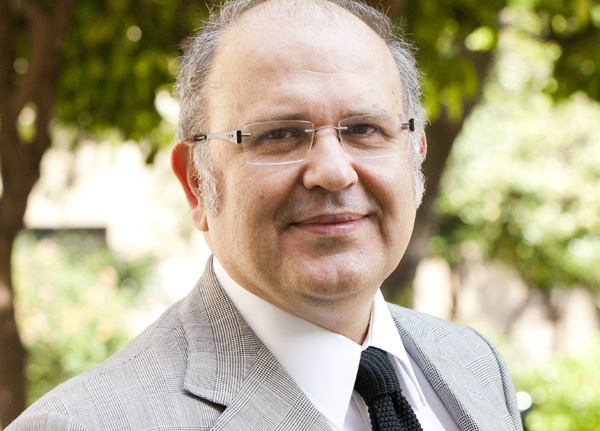 Nikos Xydakis was born in Piraeus, in 1958. He is originally from Mykonos. He completed his secondary studies in Piraeus and in Ermoupolis, Syros. He received a degree from the School of Dentistry of the University of Athens (1984) and did graduate studies in Art History at the Philosophical School of Athens (1999-2004).

In 1987 he began working as a journalist. He has collaborated with a number of magazines and newspapers, as a writer, book and art critic, publication consultant, editor in chief and publisher. From 1992 to 2014 he worked at the Athens daily “Kathimerini”. In 1999 he took over as head of the culture section of the Sunday edition, and in December 2003 he became the newspaper’s editor in chief.

His essays and prose have been published in a number of books, conference minutes and exhibition guides. The Botsis Foundation honored him with the Hellenic Parliament Award as Political Columnist of the Year (2009).