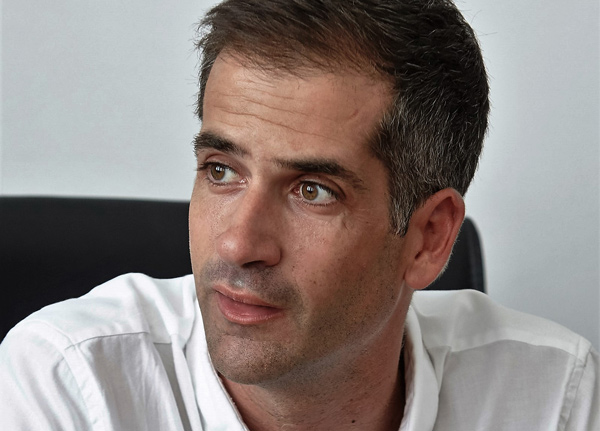 He was born in 1978. He studied History and International Relations at Brown University (USA), and continued with postgraduate studies at Harvard’s John F. Kennedy School of Government (USA), in the field of Public Policy, with a specialization in Macroeconomics. He is currently working on his PhD thesis at the University of Oxford, in the field of Political Science and International Relations. He has held positions in various European and International Organizations, such as the European Parliament in Brussels and the World Bank in Kosovo. Moreover, he has worked at the Greek Ministry of Foreign Affairs and in the private sector, as a business consultant, as well as an executive manager in an Investor Relations and Corporate Communications company in Athens. In 2010, he was elected Mayor of Karpenissi, in Central Greece.