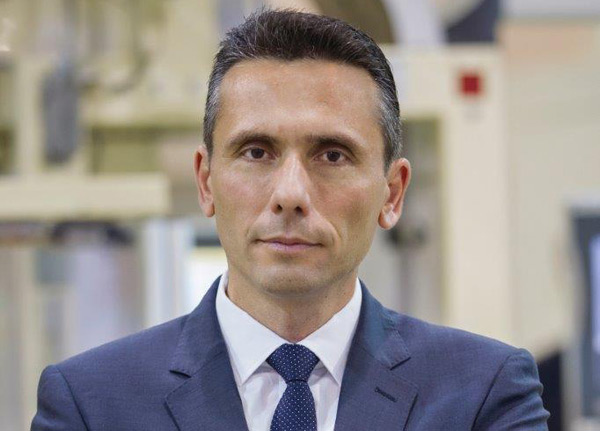 Christos Charpantidis is Chairman and Managing Director of Papastratos S.A., an affiliate of Philip Morris International, since August 2015.

He started his career at Coca-Cola Hellenic in 1997, as Marketing & Sales Trainee.  He joined Papastratos in 2003 as Export Manager.  During the following years, he served in a number of key positions in the commercial department of the company in Greece and abroad: Country Manager Papastratos for Cyprus and Malta (2004 – 2005), Group Brand Manager Papastratos (2006-2007), National Sales Manager (2008-2009) and Sales & Distribution Director Papastratos (2010 – 2011).