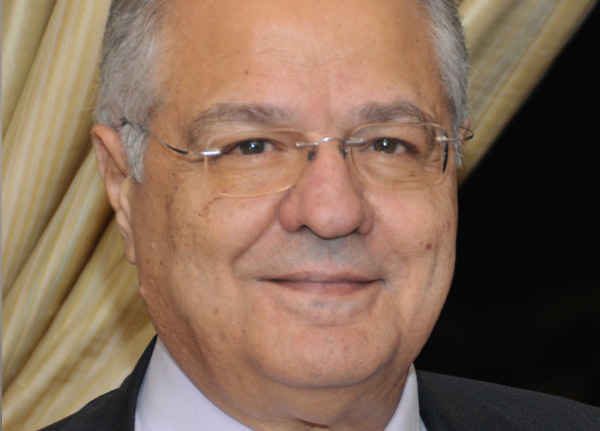 Studied Civil Engineering in the National Technical University of Athens. Started working with Doxiadis Associates in 1967. In 1984, along with Alpha Bank and Doxiadis Associates he established the first IT outsourcing company in Greece, Delta Informatics S.A. He was the Managing Director and Chairman of Board until 2004, when the company was acquired by the American company First Data Corporation. In 2005 – 2006 he was the Vice President of Unisystems and in 2007 – 2009 he was the Chairman of Singular Logic.

He is one of pioneers of Information Technology in Greece. His most important achievement is the design and implementation of IT system for the all the Greek Elections for the period 1981 – 2009.

Since 2012 he writes a weekly column in Sundays Kathimerini.