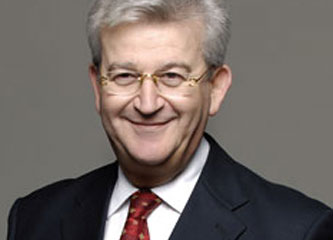 Christos Folias was born in Thessaloniki (1951).

He studied Economics (BA Economics) at the American University of Beirut (1975).

He is married to Tula Vagianou and has three children.

Most of his life he has been involved in business.

He is a cofounder of “GOODY’S” chain of Hamburger Restaurants.

He is the Managing Director of “FOLIAS S.A. DAIRY INDUSTRY-EXPORTS” and the C.E.O. of “FOLIAS & ASSOCIATES”.

* Member of the executive committee of the Institute for Democracy “Constantinos Karamanlis” (1997-2003),

* The Vice-President of the “Hellenic-Australian Business Council”.