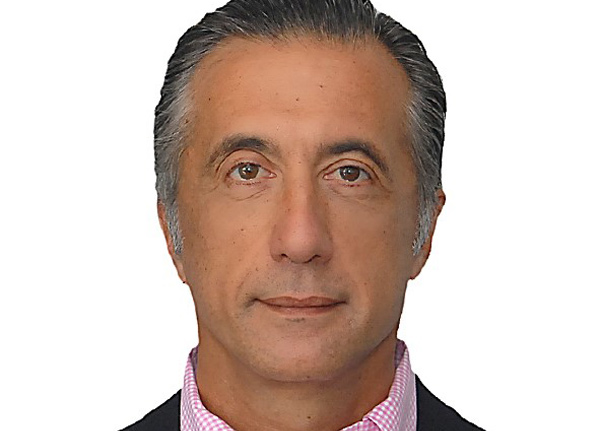 Mr. Hadjiminas as the President of the EFA Group has established EFA as the leading industrial cooperation service provider in the world but in parallel developed a number of international high tech companies under the Group, such as Theon Sensors (www.theon.com), Interoperability Systems International (ISI) (www.isihellas.com), European Sensor Systems (ESS) and Epicos (www.epicos.com).
These companies are export oriented and have exported the last few years, to about 50 different countries, more than 350 mio euros in high tech products and services all designed and made in Greece.

The group has offices in four different countries while it has also established more than two foreign industrial joint ventures with local partners.
Aside from serving as Vice President of EENE, he has served for many years as the founder and President of the Wharton Alumni Club of Greece where he is currently participating as an Honorary President.