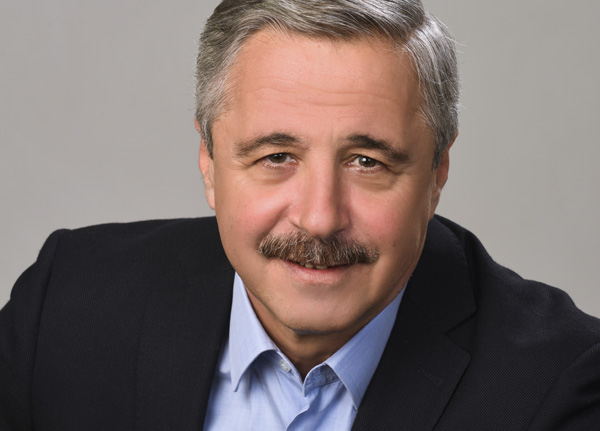 Dr. Maniatis was elected as a Member of the Greek Parliament for the prefecture of Argolida for the Panhellenic Socialist Movement (PASOK) for the first time in the 2004 elections and re-elected in 2007, 2009, May 2012, June 2012 and September 2015 elections.

Dr. Maniatis has participated with more than two hundred (200) scientific papers and lectures in international congresses and scientific magazines.

He is the author of the following books: