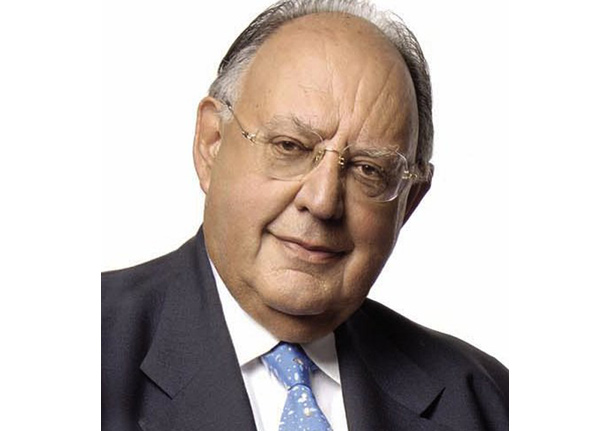 Former Member of the Greek Parliament

From 1969 until 1978 he worked at Sorbonne as a Commissioned Teacher and a researcher in economic development, planning as well as regional planning issues. He was also the Director of the Economic Development Institute of the University of Sorbonne. In 1981 he was elected for the first time MP for PASOK, an office which he holds until today.

In June 2003, he was appointed PASOK’s spokesman in the Council of Foreign Policy. In November 2004 he was appointed PASOK campaign coordinator. He was Re-elected as a member of PASOK’s Political Council and was appointed head of the Department for Development, Competitiveness and Consumer affairs. He then undertook the responsibility for the Sector of Local Government, Public Administration and Justice, while today he heads the sensitive Department for Foreign Affairs, Security and Defense.

Since the 2009 elections until 2012 he was appointed as the Vice President of the Hellenic Government (Deputy Prime Minister).

He is the author of numerous articles and several books among which distinguish the following: “Globalization and the Left” (2001), “Ephemeral Prophets – Deadlock of neoliberalism and social movements in the era of globalization” (2005), Europe at a crossroad” (2005), “Greece in the European Community” (1988), “We spent that money of us all together” (2012), “Intervention in Policy” (2014).

Theodoros Pangalos has handled a significant number of internal and foreign issues of the Hellenic Republic. The major topics he has worked on as a member of the Parliament or Government are:

Today Theodoros Pangalos works as an expert and visiting professor giving lectures at Universities and deals with entrepreneurship and the private sector.

He is married to Christina Christofaki and father of five children.

The personal website of Theodoros Pangalos is located at www.pangalos.gr