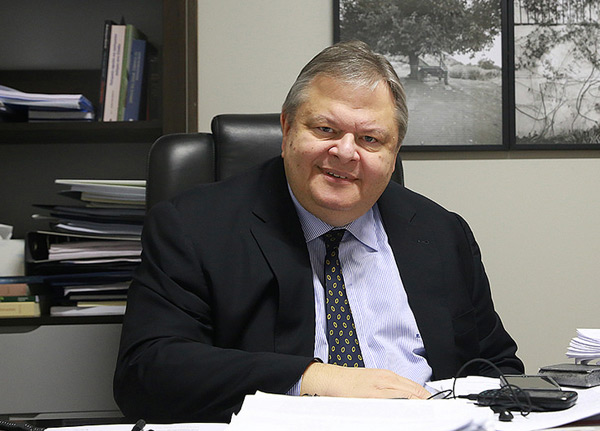 Εvangelos Venizelos serves as MP for Thessaloniki A Constituency since 1993.